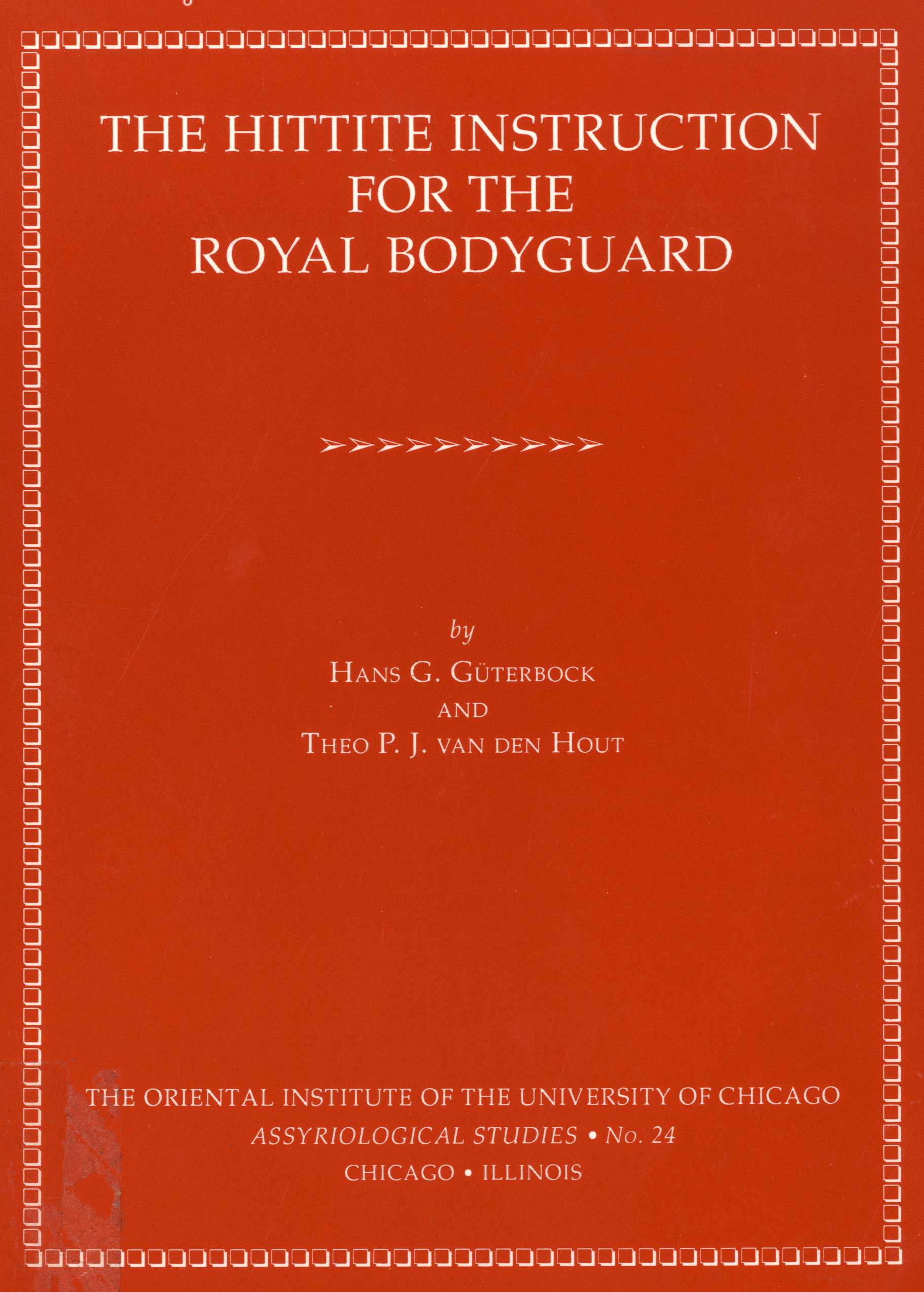 It occurred to me that recently I have been writing a lot about the last thousand years, but not so much about ancient Southwest Asia. I promised to write about the different ancient traditions of tactical writing. This is a topic known from Greek, Hebrew, Hittite, and Indian literature in the ancient world, and it may have been discussed in Latin texts as well. Of these, the Hittite is by far the oldest, being attested in the middle of the second millennium BCE.
END_OF_DOCUMENT_TOKEN_TO_BE_REPLACED

A recent editorial reminded me of the problems of estimating army sizes. Many ancient armies were not divided into neat units of uniform size, they did not have a central quartermaster’s service or staff which tracked numbers, and as Thucydides reminds us everyone lied about the strength of their own forces. Reporters who want to estimate the size of a demonstration face similar problems and rhetorical pressures (chose a high number to shock, or a low one to dismiss? Trust the police or the protestors? Base it on whether the crowd seemed larger or smaller than one whose size you ‘know’?) Like ancient historians, modern reporters don’t always give a source for their numbers, but when people ask them they tend to be frank:
END_OF_DOCUMENT_TOKEN_TO_BE_REPLACED

Sometimes reviewers are tempted to review the book which they wish was sitting in front of them, rather than the book which actually is there. This is not a discussion of possible interpretations, their strengths and weaknesses, and why the author prefers the one which he does. Instead, it is an experienced teacher’s best attempt to teach Fiore’s art to people today from scratch, and it does that very well if somewhat narrowly.

END_OF_DOCUMENT_TOKEN_TO_BE_REPLACED

Stories about capturing animals from a town, attaching fire to them, and releasing them to burn it to the ground are common. Sometimes these appear in stories about clever old kings which should be read with a grain of salt, but other times they appear in sober technical manuals. The only version from ancient Southwest Asia which I know is the story of Samson and the foxes (Judges 15), but a book attributed to one of Chandragupta’s ministers has another one in the chapter entitled THE WORK OF LAYING SIEGE.

Getting hawks, crows, pheasants, kites, parrots, sarikas, owls and pigeons, with nests in the fort, caught, he should release them in the enemy’s fort with fire-mixtures tied to the tails. Or, from the camp stationed at a distance, he should set fire to the enemy’s fort with human fire, being guarded by bows with flags raised aloft. END_OF_DOCUMENT_TOKEN_TO_BE_REPLACED